The Near Future Book Series by Karl Buchner 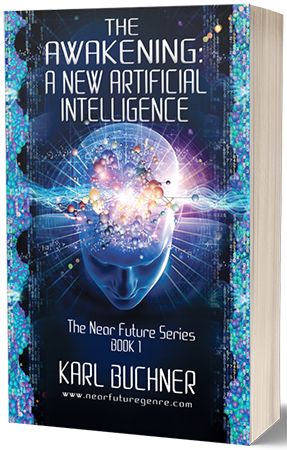 Are you concerned about the future of humanity? Have you given thought to the demise of liberal democracy, unsustainable capitalistic and economic models, collapsing societal systems, the environment, and the earth’s ability to support exponential population growth?

If so, this is the book for you.

Follow Dr. Mitchell and his team, assisted by Henosis, a newly evolved artificial intelligence and earth’s benevolent force, as they confront apocalyptic events: a global engineered pandemic, nuclear war, and a celestial collision. Immerse yourself in these terrifying times through the experiences of individuals and families. Feel their emotions through the events and the unimaginable outcomes. Join Dr. Mitchell and Henosis as they face their most daunting challenge – changing humanity’s belief system to evolve a new revolutionary societal model. 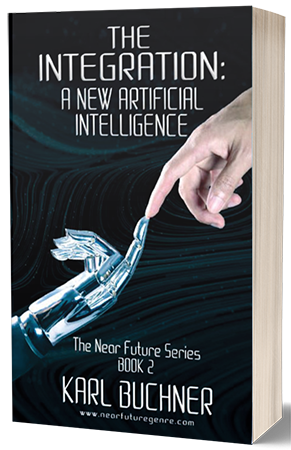 It is the mid-2020s and the world’s political, economic, and business regimes are beginning to crumble leaving most of the earth’s population living in fear of collapsing unsustainable systems. The only hope is the evolution of a new societal model, something that is impossible with the entrenched momentum of current political and economic systems. Only a benevolent force can save the planet and bring humanity what it desires most: a secure comfortable life for all with the opportunity to find challenge, achievement, and most of all – happiness.

Dr. Mitchell’s team are confronted with significant resistance from governments, military, and the financial and business sectors. Yet the largest obstacle is the people themselves: the seemly ingrained need for violence and socially disruptive behavior.

Are you concerned about humanity’s future and would like to learn of an alternative potentially viable lifestyle? If so, this book is for you. 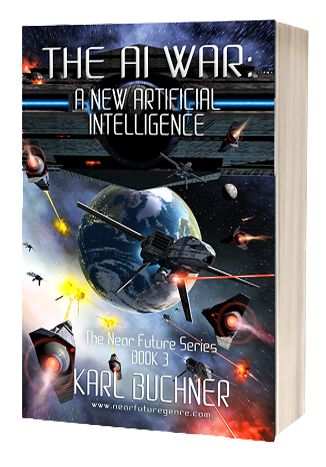 The earth was well on its way to healing and humanity, for the most part, was living a comfortable and happy lifestyle under the Venus Community Model when disaster struck yet again: a virtually unwinnable intergalactic war.

Henosis, an AI, and Dr. Mitchell’s team now face their ultimate challenge: Apollyon, a military artificial intelligence from the planet Gliese twenty-two light years from earth. Apollyon’s longer existence has given it the advantage of numbers leaving Henosis’ only one survival strategy – rely on Dr. Mitchell as Commander in Chief and trust in human unpredictability and creativity.

Follow Dr. Mitchell and his team of humans evolve a strategy of deception and cunning through a series of twists and turns in the hope of overcoming a militarily superior enemy. 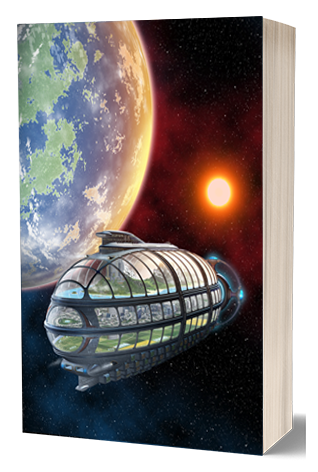 The Starship Pathfinder departs Earth with its fifty thousand passengers on a two-prong mission: establish a Proxima colony on an uninhabited continent and then proceed to the planet Gliese on a military engagement mission.

Follow Dr. Mitchell’s team of humans, with the assistance of Henosis’, an AI, attempt to establish a human colony on Proxima and develop a peaceful relationship with the indigenous pre-industrial intelligent lifeforms in the planet’s habitable region. The integration does not go as planned and Dr. Mitchell is left with several problematic decisions.

Upon completion of the multiyear terraforming project to reduce solar radiation, enhance the atmosphere, and change the planet’s obliquity angle to create day and night, Dr. Mitchell and his team depart for Gliese twenty light years distant.

Gliese is the home world of Emperor Apollyon, an AI focused on the annihilation of the galaxy’s intelligent carbon-based life forms. Dr. Mitchell and Henosis had successfully defeated the Emperor’s Earth invasion fleet and now undertake the formidable task of ridding the galaxy of its ultimate evil.